Cape Town is also known as Mother City, the second-most populous urban area in South Africa. It is also the capital and primate city of the Western Cape Province. The city is famous for its harbour, for its natural setting in the Cape Floristic Region and for such well-known landmarks as Table Mountain and Cape Point. It is one of the most multicultural cities in the world, reflecting its role as a major destination for immigrants and expatriates to South Africa.

It forms part of the City of Cape Town metropolitan municipality. Cape Town quickly outgrew its original purpose as the first European outpost at the Castle of Good Hope, becoming the economic and cultural hub of the Cape Colony.

South Africa’s pulsating African heartbeat is felt in the ‘City of Gold’ with its endless opportunities for shopping, entertainment, freedom tours and eating out.

The island’s most famous prisoner, Nelson Mandela, has turned this institute of brutality into a symbol of the triumph of the human spirit over enormous hardship. 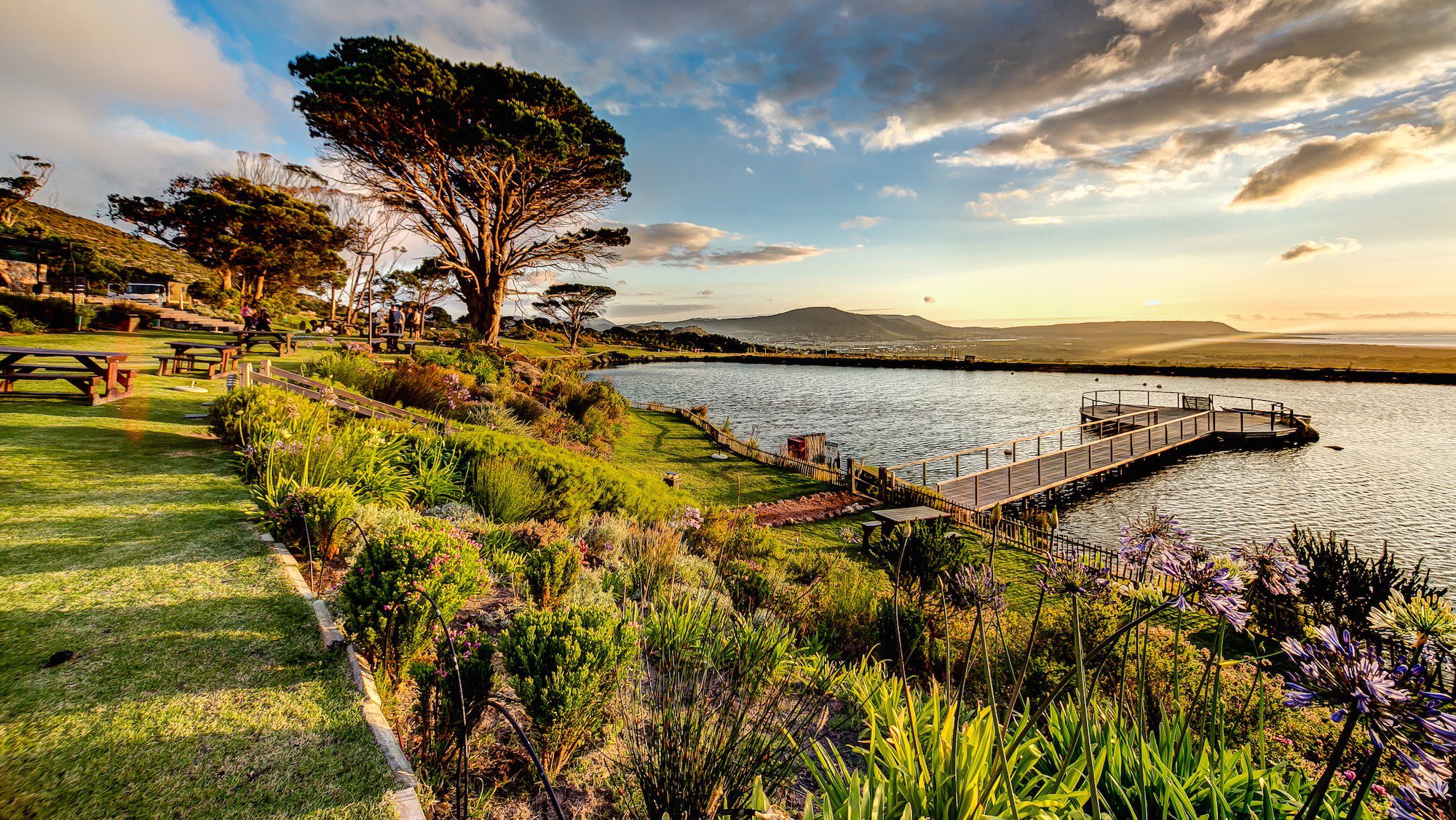